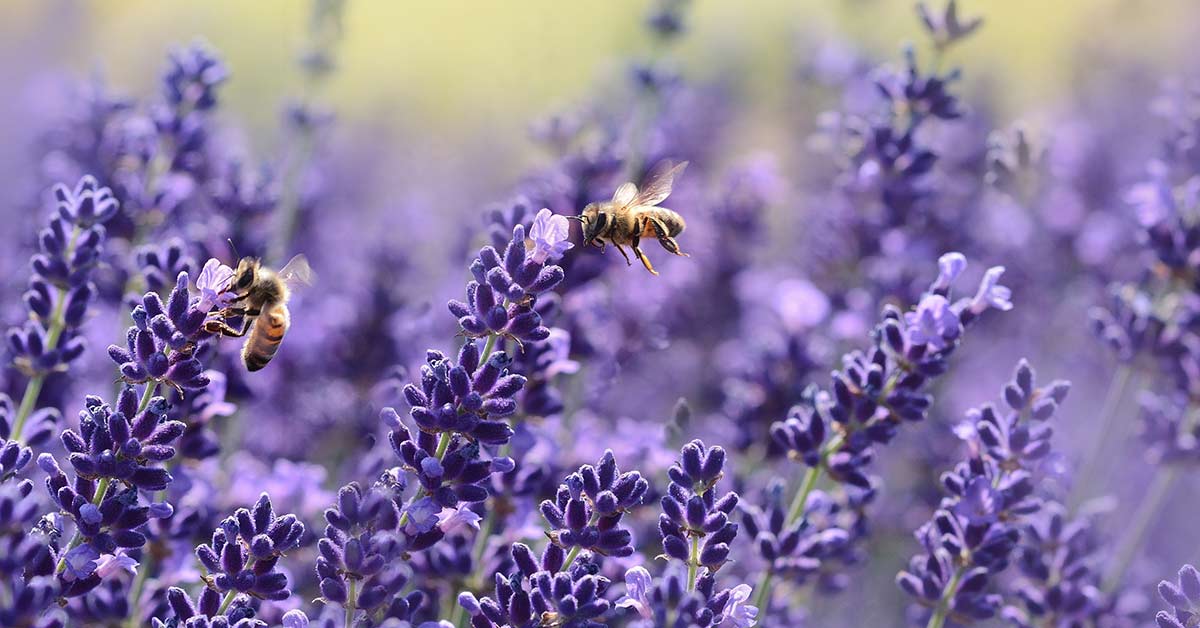 40 years of passion and savoir-faire

The adventure of Apimab Laboratoires began in 1975 near Clermont l'Hérault, in the hills shaped by the Mediterranean climate overlooking Salagou Lake.

Beekeeper Marc-Alain Bernard installs his first hives, determined to share his love of bees in the form of their best-known sweet treat: honey. Over the years, his farm will expand to more than 600 hives!

One thing leading to another, curious about what the hardworking little insect could make, he focussed on a material which had, up until that stage, been considered as a "waste" product of the hive, namely “propolis”. As it happens, a material to which history gives many attributes.

After considerable work of research and experimentation, he managed to develop complex processes of purification and transformation of the propolis to extract all its properties and so eventually the first harvest of propolis was achieved - the precursor to the vast majority of the company's current range of products.

In 1979, the Propolia® brand is created, and the first product is launched: Propolis Pastilles. Although they are now available in seven different flavours, the recipe remains unchanged, and they are still one of our customer favourites.